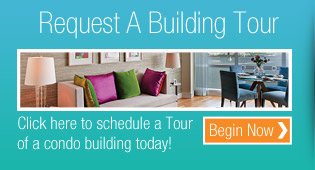 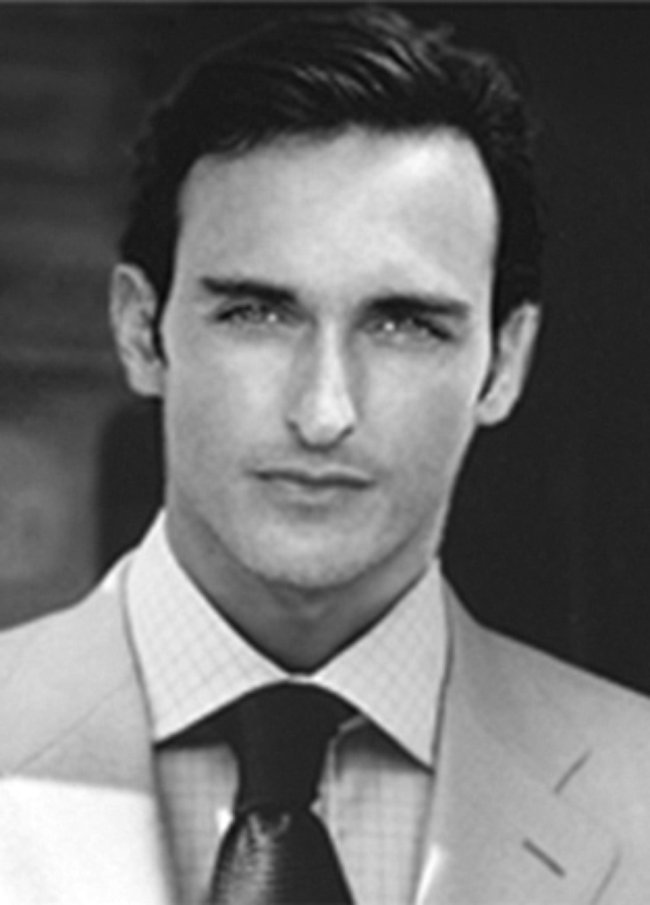 Originally from Texas, Christopher spent several years living and working abroad after graduating from Texas A&M with a Marketing Degree.  Upon returning to the States, he settled in NYC and took a job with an Online Marketing Company specializing in SEO. In 2005, a reluctant visit to Jersey City opened his eyes to a cleaner, more appealing Borough of NYC... with fantastic views, green parks, and minimal noise.  Three months later he moved to Paulus Hook, and six months later he began practicing Real Estate.  Not your typical agent, Christopher specializes in luxury waterfront homes located along the Hudson River, many with spectacular views of New York City.  Offering unparalleled neighborhood knowledge and targeted marketing to the NYC buyer, Christopher has become one of the top agents in the area.  He's worked extensively with top level executives in the film and finance industries, international dignitaries, as well as teachers and members of our Armed Forces.